October 25, 2015 at the stadium “Astana-Arena” was held the match of the third round of the group stage of the UEFA Champions League between FC “Astana” and the spanish club “Atletico”.

NSP has acted as Host Broadcast, were used 16 cameras, sound Dolby 5.1, translation was carried out in accordance with all the requirements of UEFA. 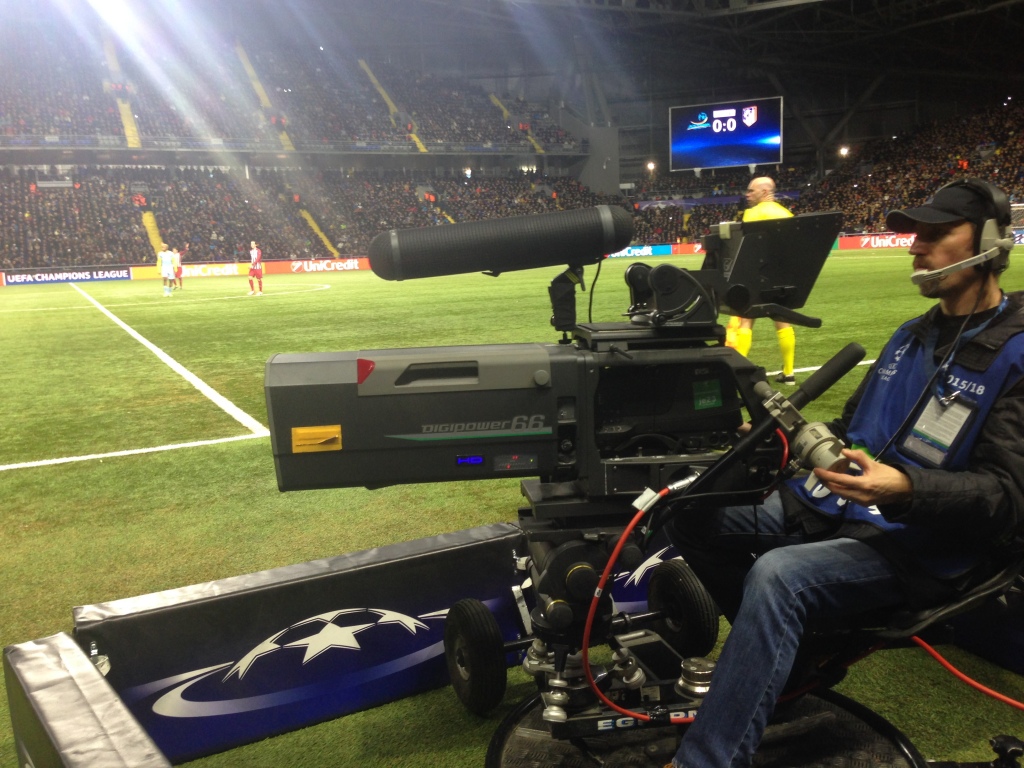